TOKYO, Japan – 16 Dec 2020 – Infor Japan KK, the Japanese subsidiary of Infor, today announced that Sega Entertainment, an amusement arcade operator, successfully rolled out Infor LN, an ERP solution for manufacturing, in July 2020. The on-time go-live has enabled arcade manager workloads to be reduced by approximately 20% in some outlets, and the new system is also helping to minimize pandemic infection risks and drive workstyle reforms by cutting arcade work processes. This project was carried out with the support of Hitachi, Ltd., an Infor partner.

Sega Entertainment’s main business is the operation of amusement arcades under its mission to contribute to society by creating fun places that bring smiles to people’s faces. In recent years, it has also launched restaurant and merchandising businesses and, in August 2019, introduced Sega Platon, an official app integrated with electronic payment functions, in its outlets nationwide. The company is committed to continuing to provide its customers with fun times and venues in line with ever-changing consumer demands.

Sega Entertainment is currently endeavoring to streamline both its internal and outlet operations to enable its employees to better focus on new initiatives. A major impediment to this process was the fully customized mission-critical systems developed for its past amusement business. These legacy systems lack scalability, making them an increasing encumbrance to operational improvements. Its arcade operations, in particular, was dominated by analog workflows dependent on individual skills, and arcade managers were constantly overwhelmed with paper-based bookkeeping.

Sega Entertainment chose Infor LN, Infor’s ERP solution for manufacturing, for its tremendous versatility, as well as the availability of all functions required to improve its operations and launch new businesses, and on the strength of Hitachi’s proposal.

Sega Entertainment deployed Infor LN as its ERP system for handling core management operations including accounting, procurement, and logistics. The COVID-19 pandemic was declared during system construction, but thanks to Hitachi’s deep understanding of Sega Entertainment’s operations and the trust it has built with the company’s arcade managers and other personnel, the new system went into operation as originally scheduled.

Moving forward, the company plans to leverage Infor LN for other purposes as well, including inventory visualization in logistics management and system support for new businesses, which was difficult under the old system. Sega Entertainment is building an ERP system for business transformation that enables it to support new business projects while scrapping legacy infrastructure and streamlining its business operations.

“We were endeavoring to transform our business across the company to address customer needs, but were unable to carry out real transformation owing to the limitations of our systems, which were designed for now-outdated business operations,” says Hideo Kawai, the general manager of Sega Entertainment’s IT Solutions Department. “We are very happy with the way Infor LN has enabled us to streamline our operations, allowing us to devote more time and energy to our corporate mission.”

Based on its vision to become a fun space creation company, Sega Entertainment’s main business is the operation of amusement arcades under its mission to provide places that will entertain people and bring smiles to their faces. In more recent years, it has also launched restaurant and merchandising businesses and, in August 2019, deployed Sega Platon, an official app providing electronic payment functions and discounts according to play history, in its outlets nationwide. It is committed to continuing to provide its customers with fun times and places. For further details, please visit https://www.sega-entertainment.jp/. 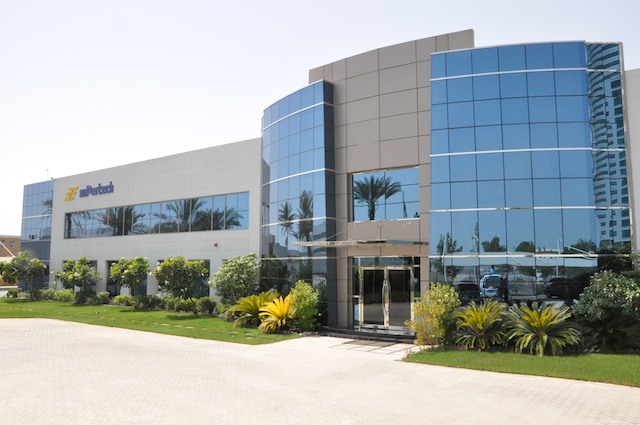 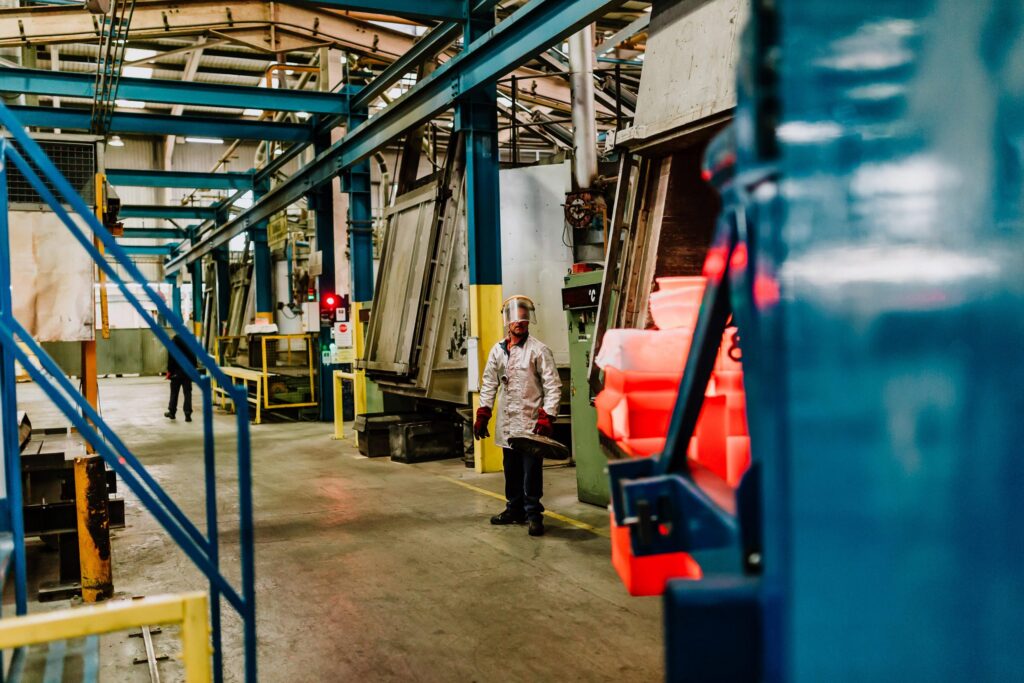 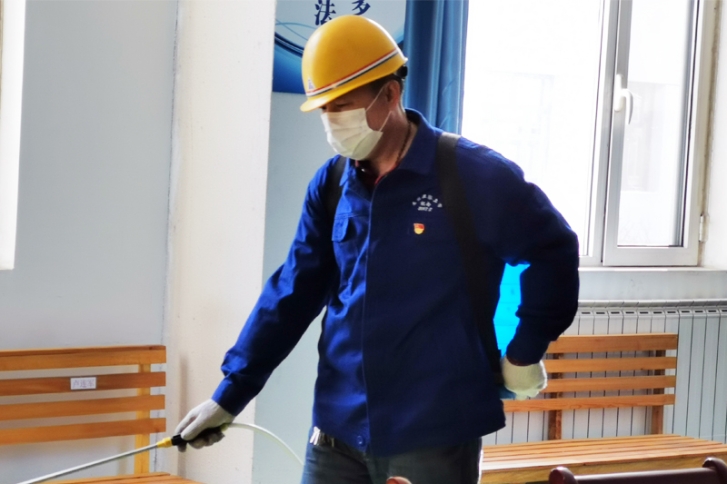 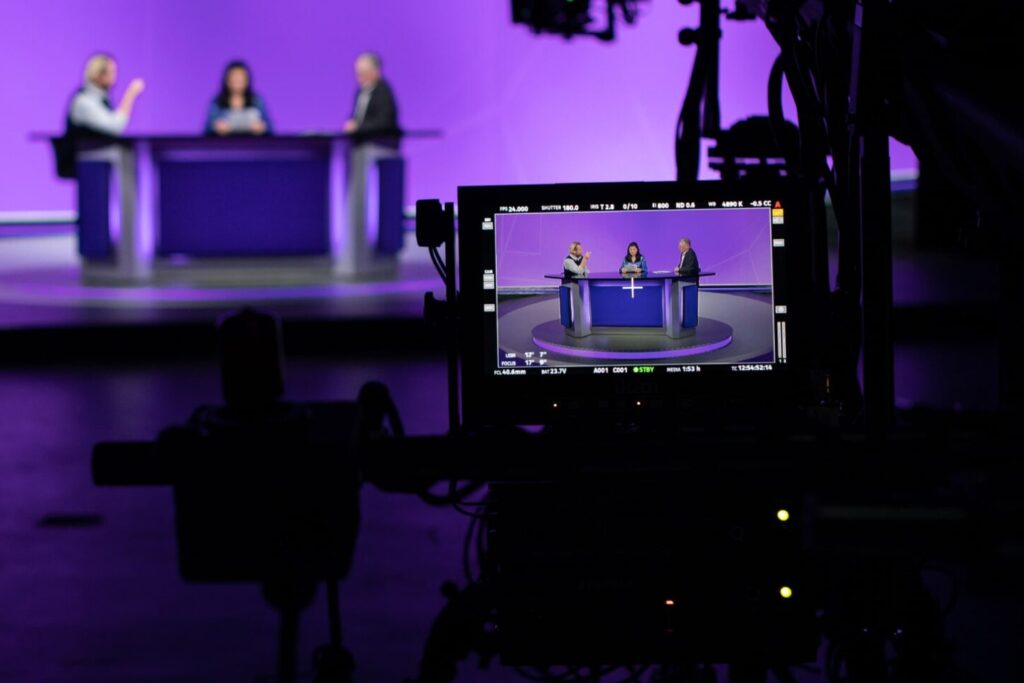 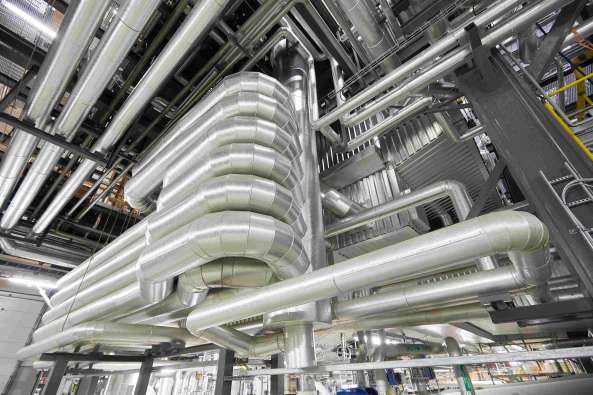 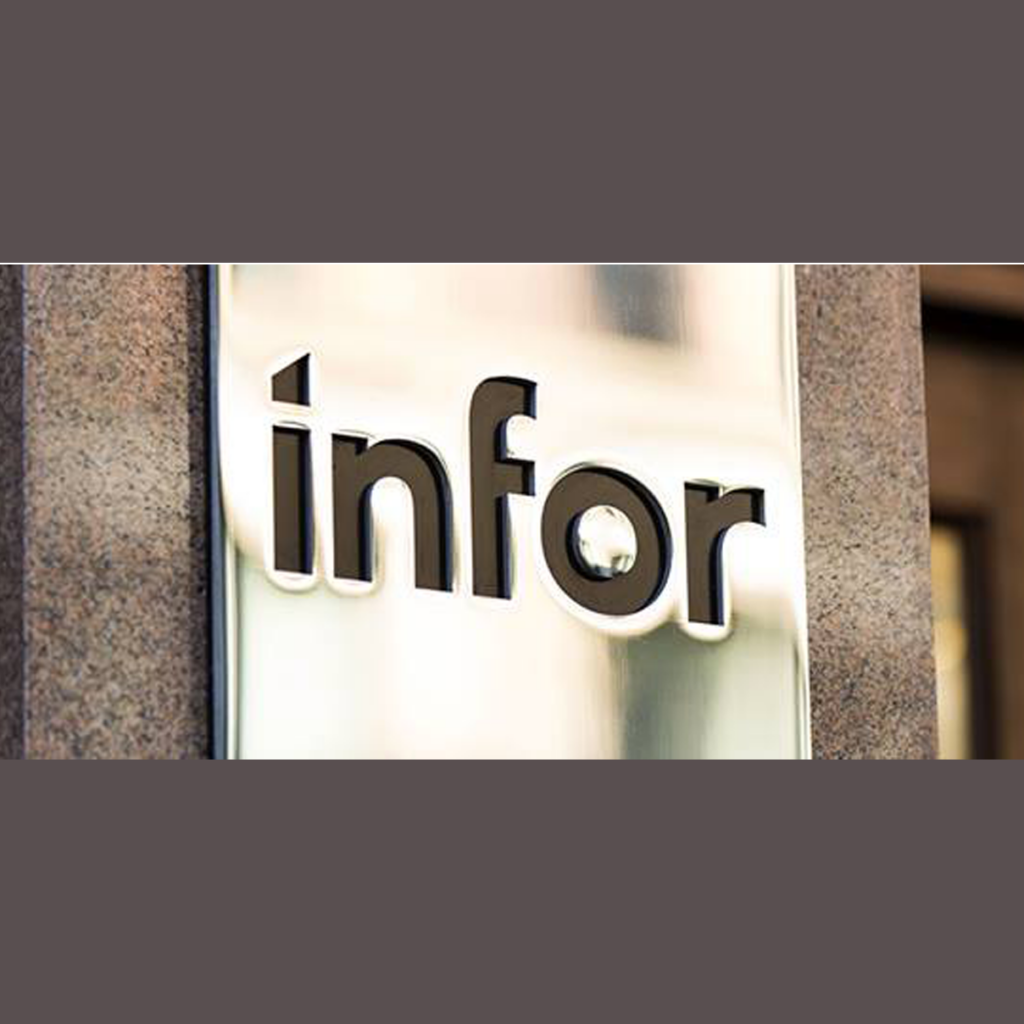 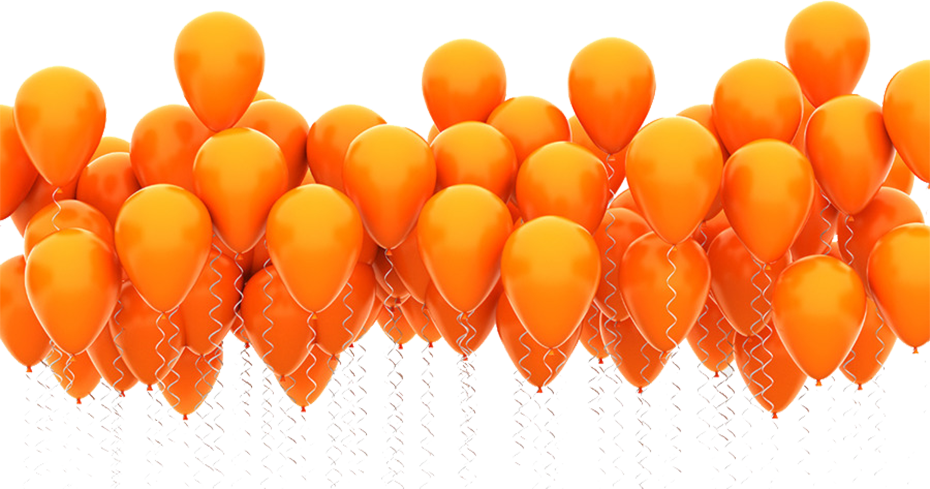 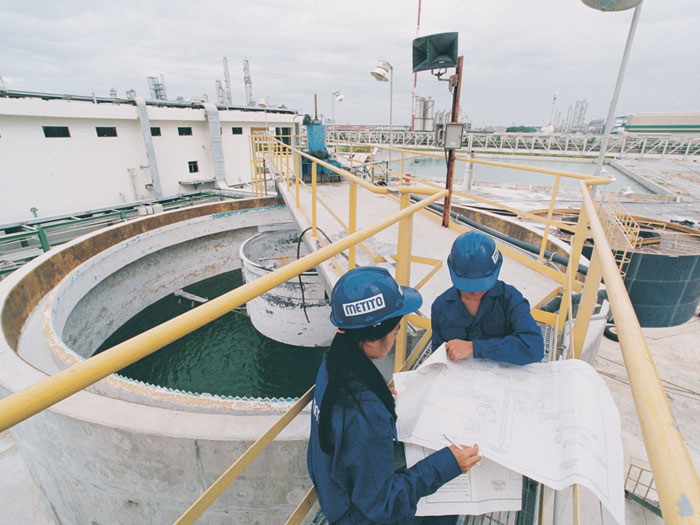 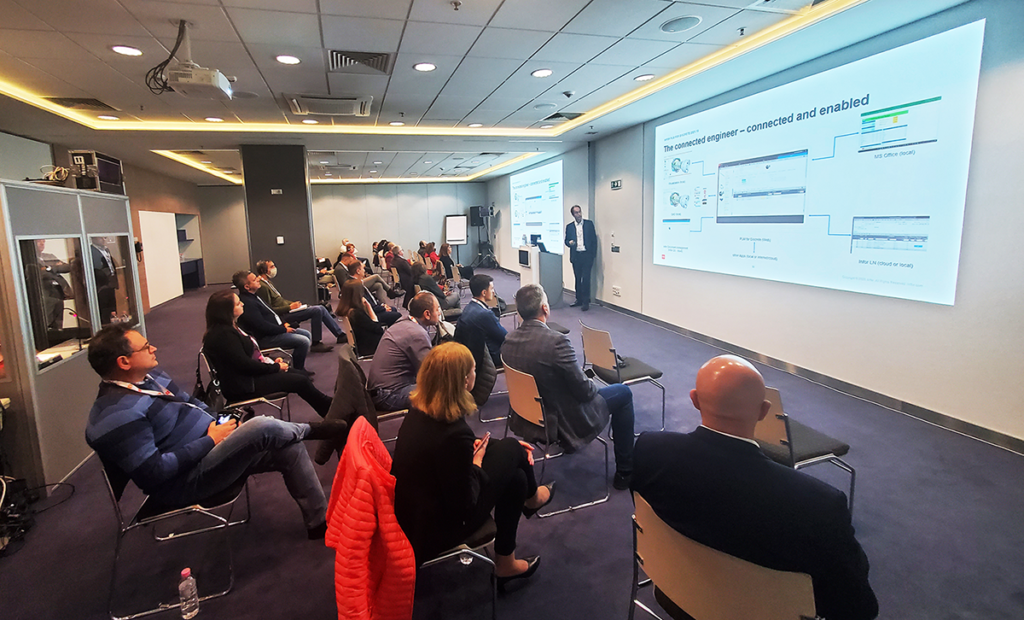 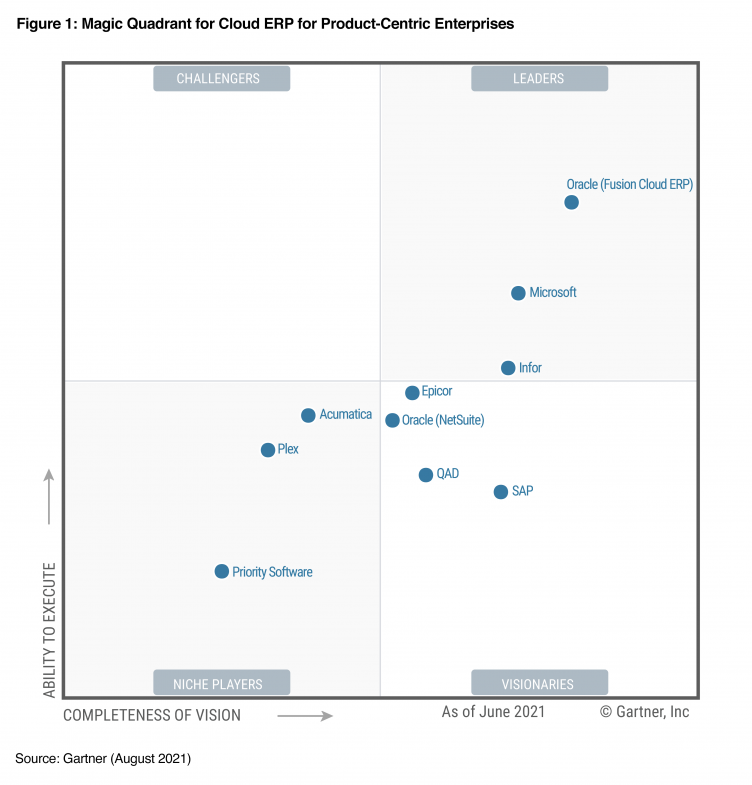 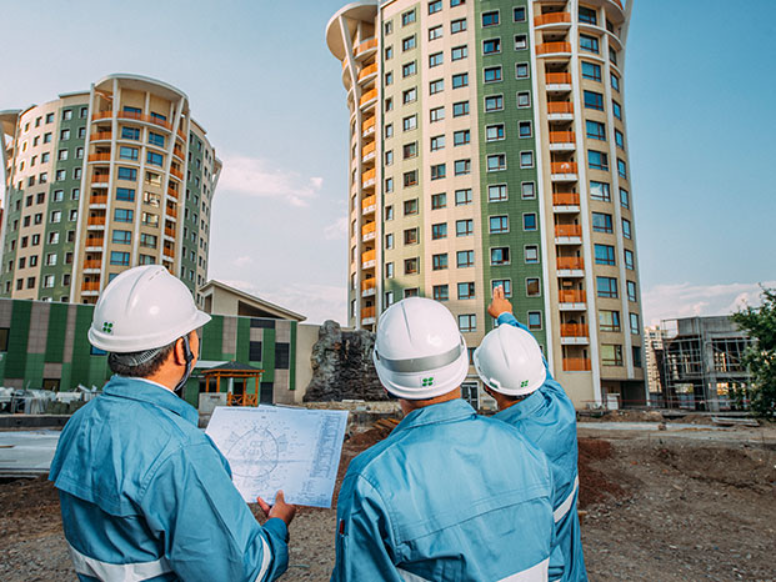 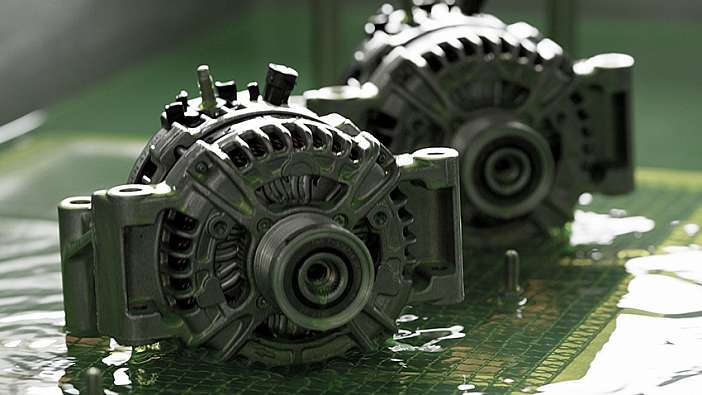 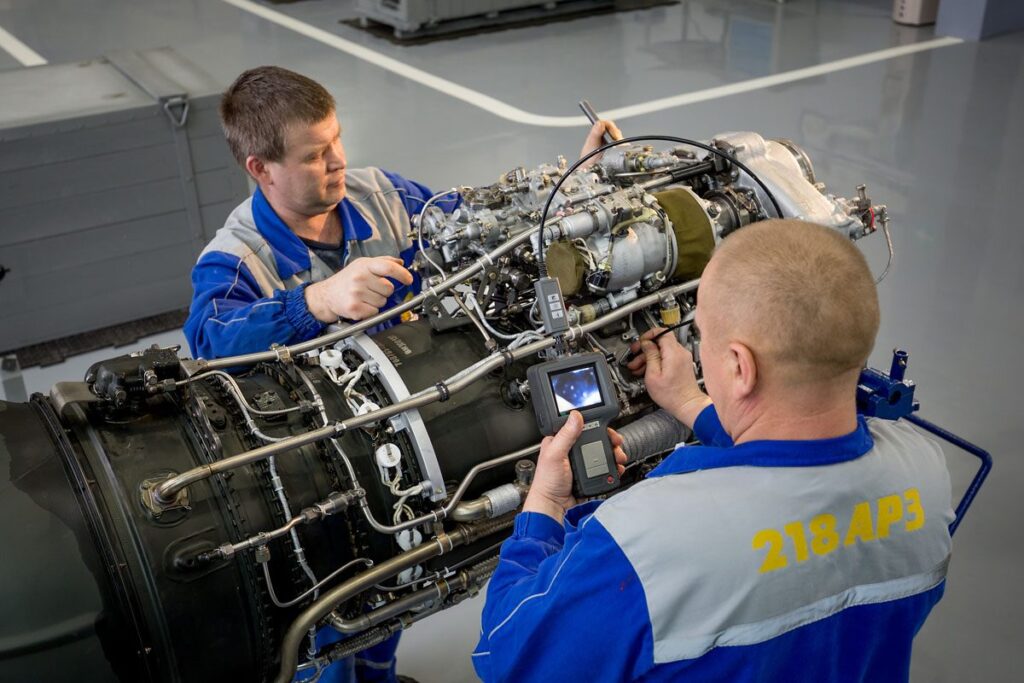 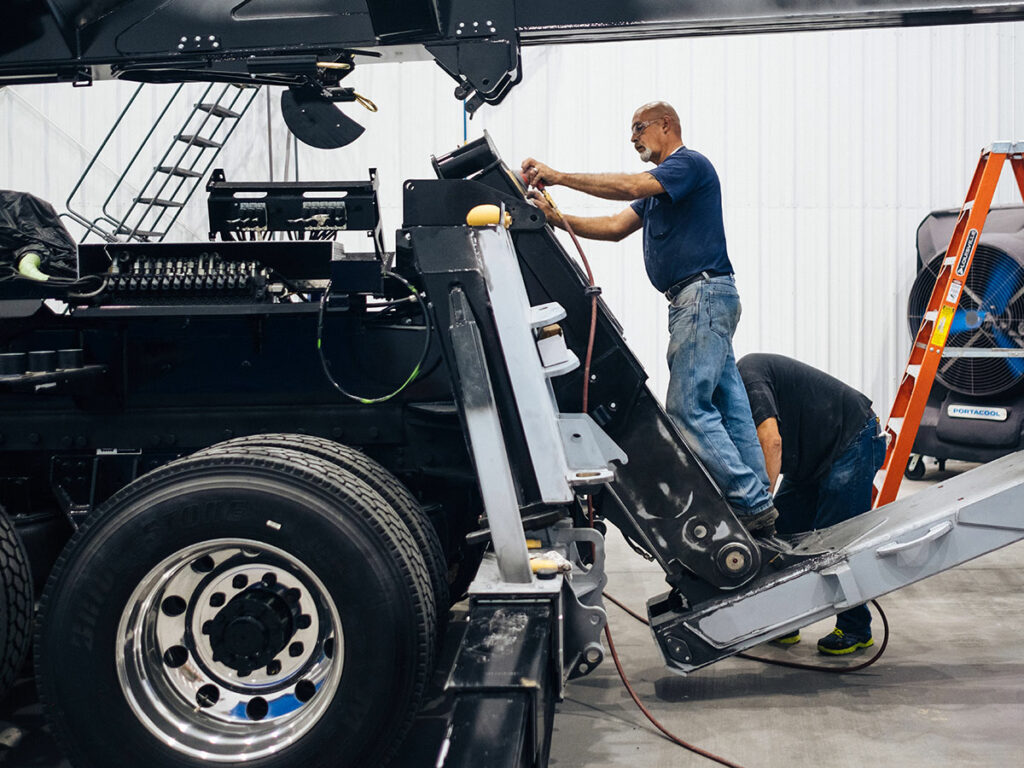 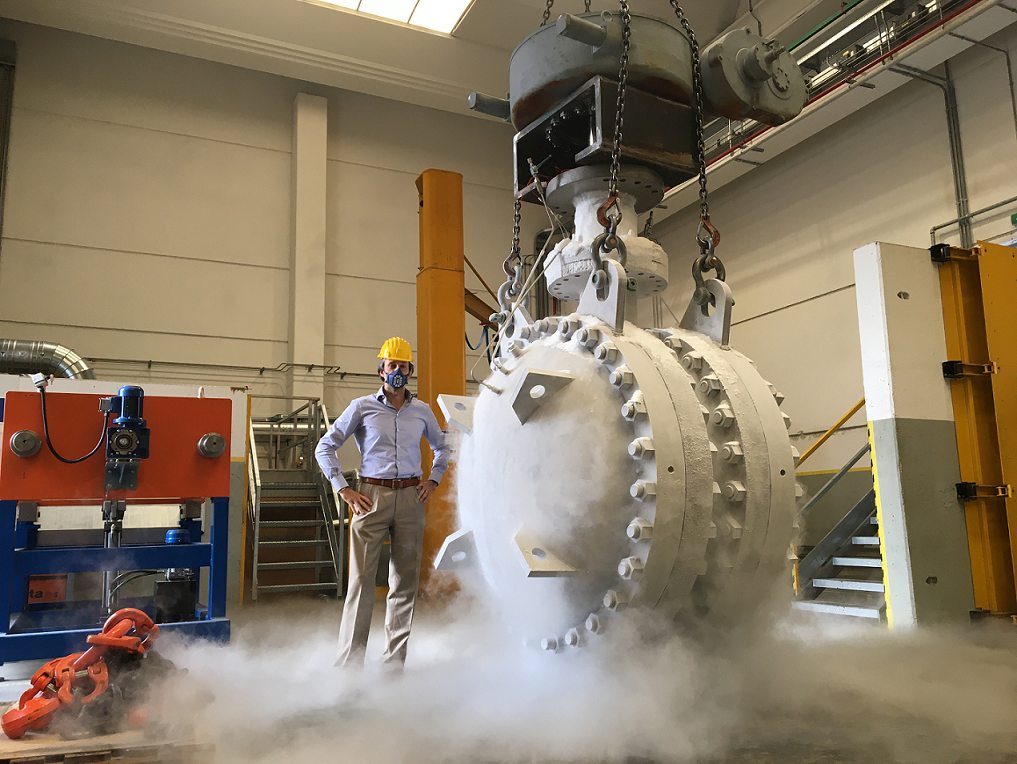 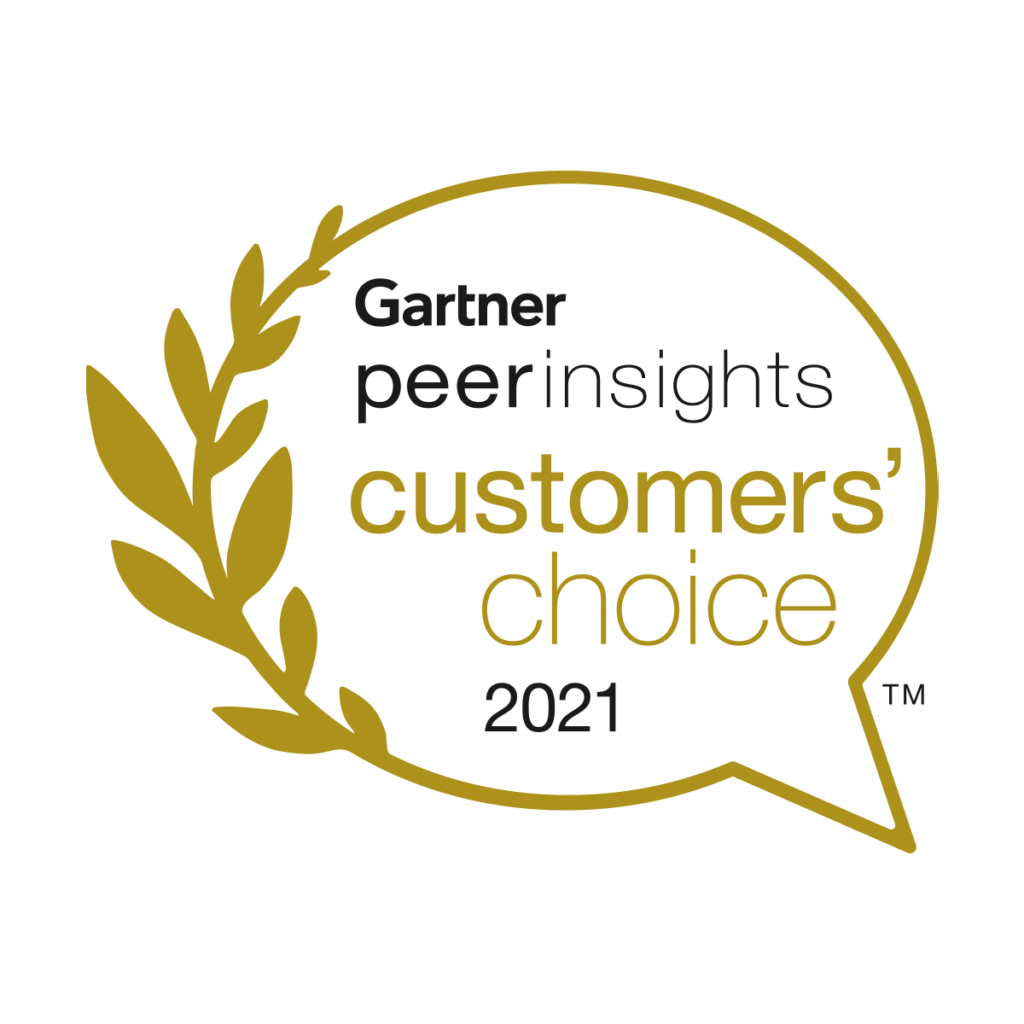 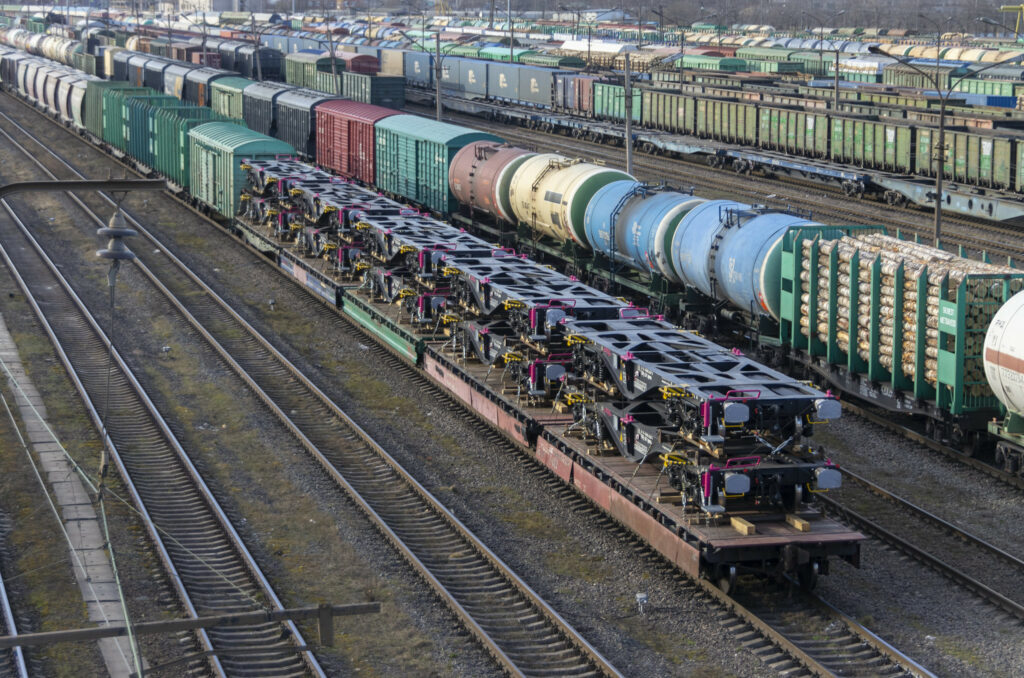 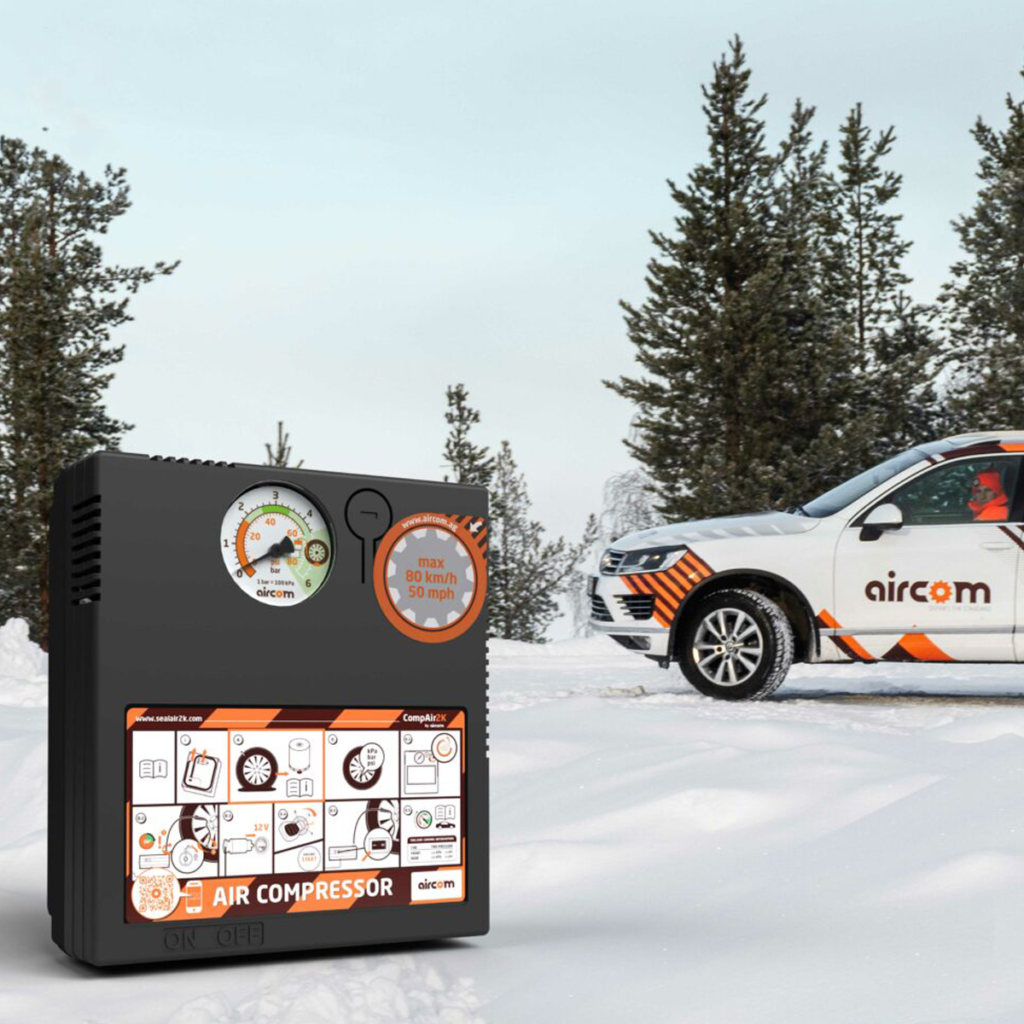 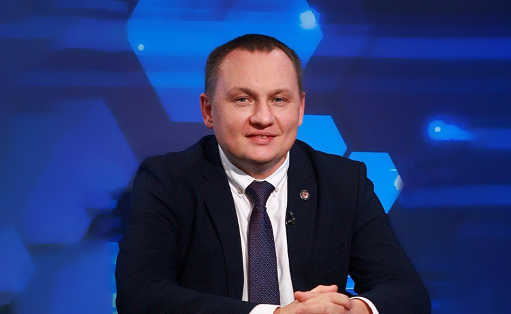 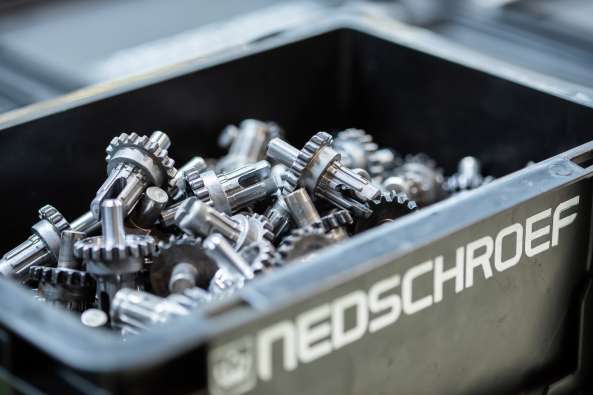 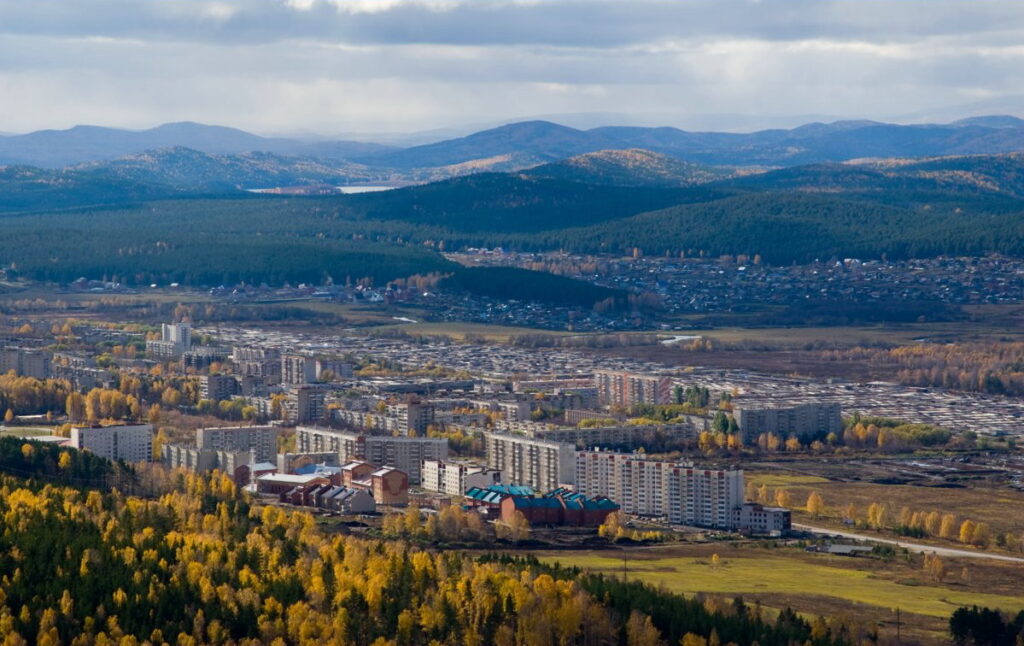 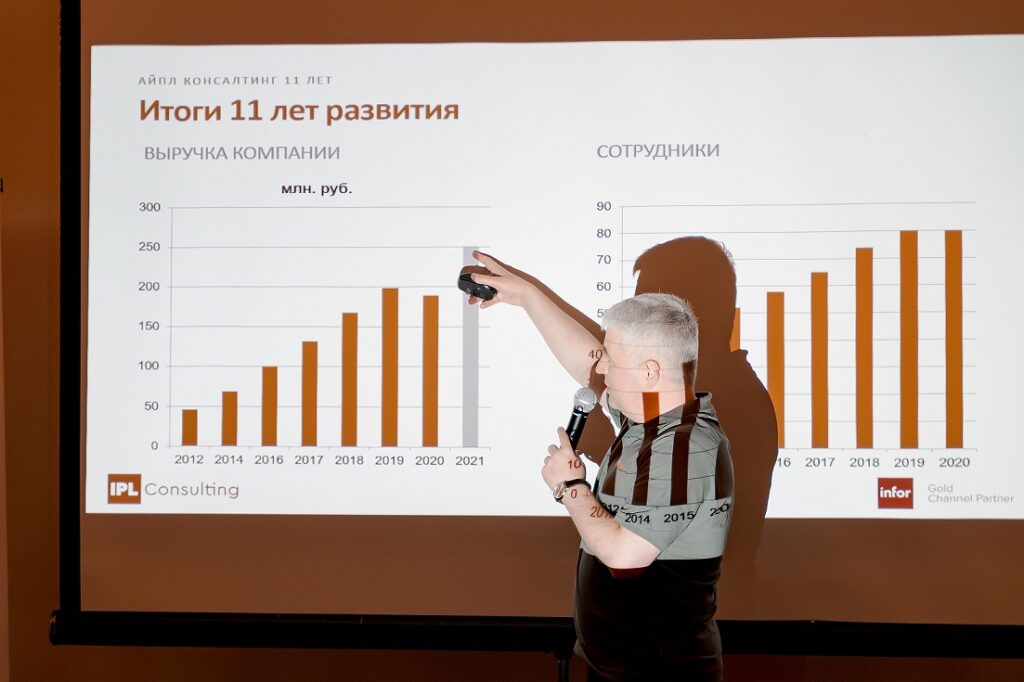 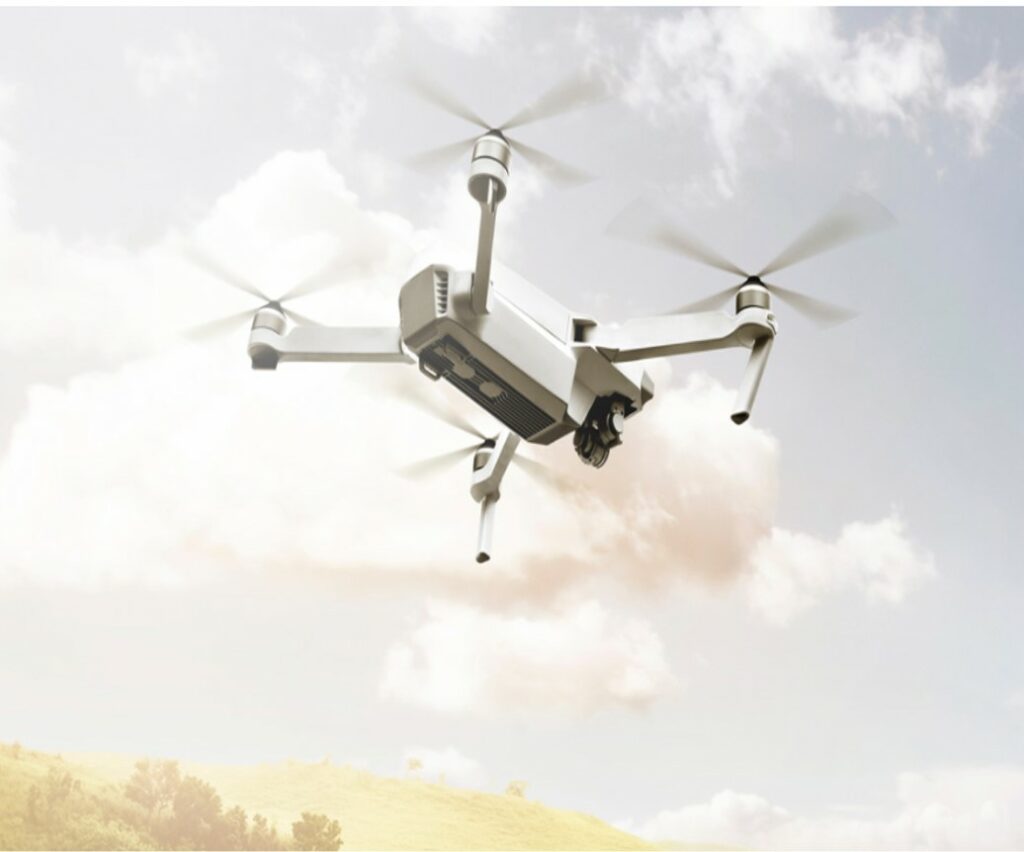 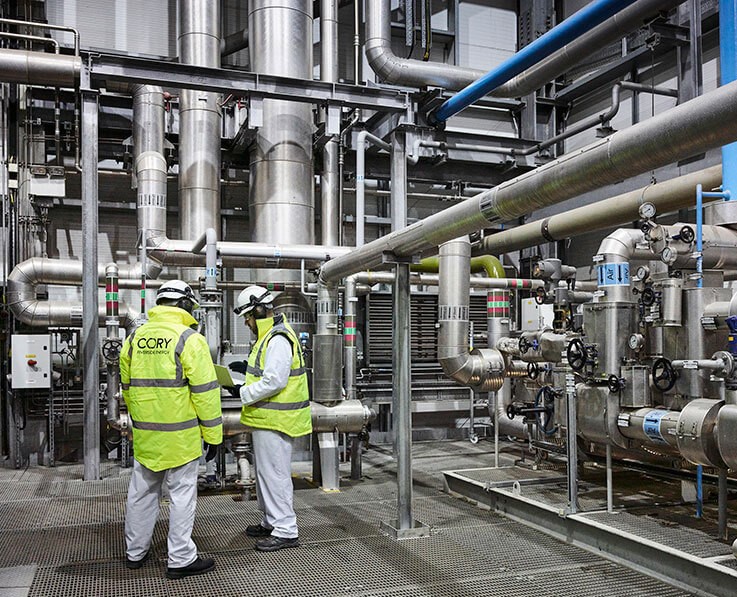 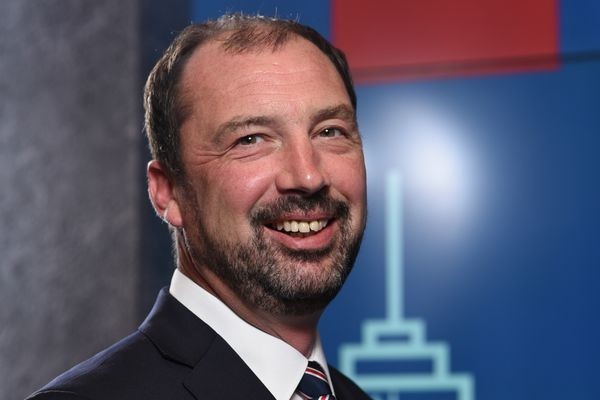 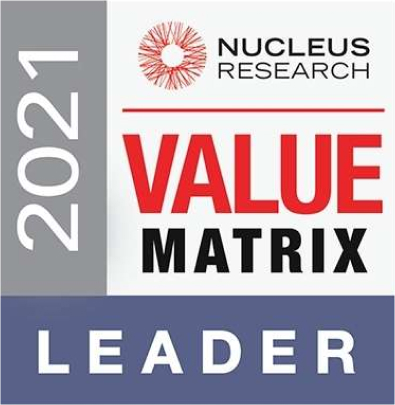 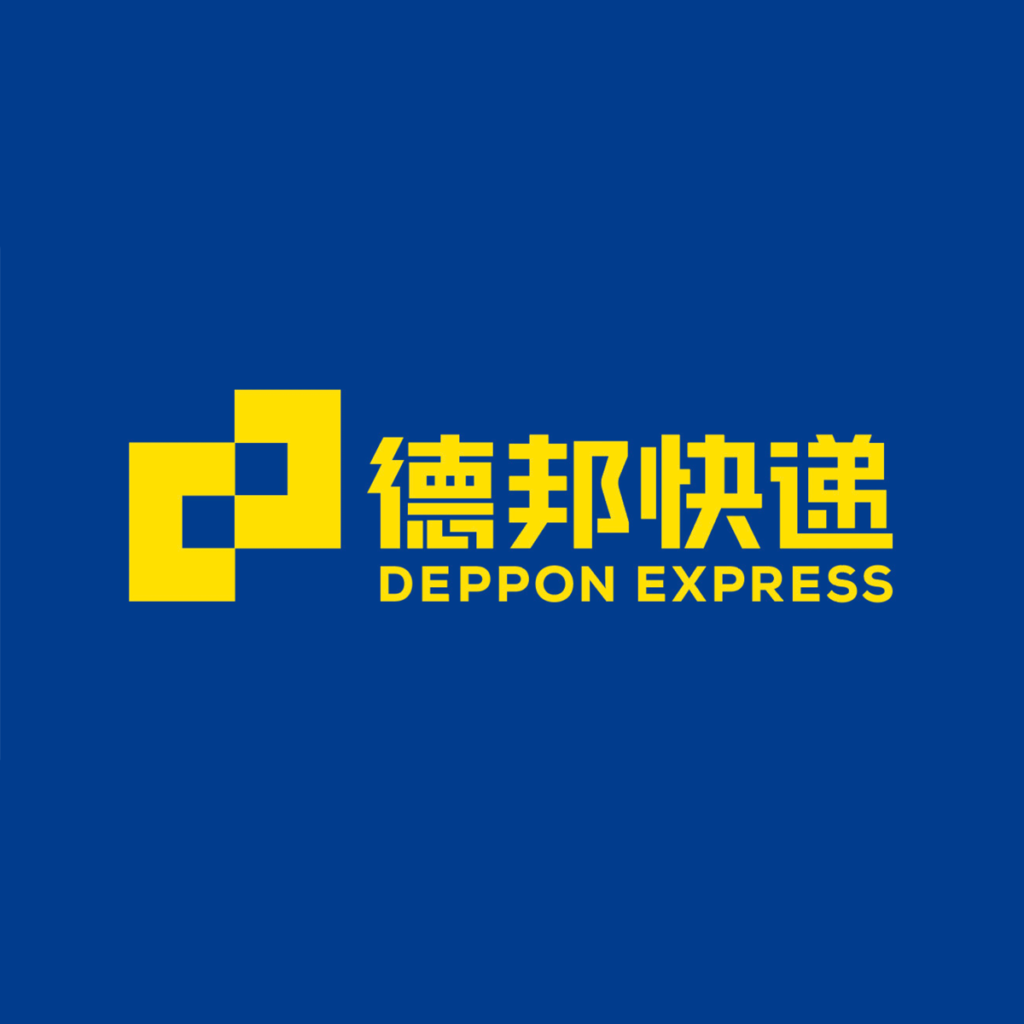 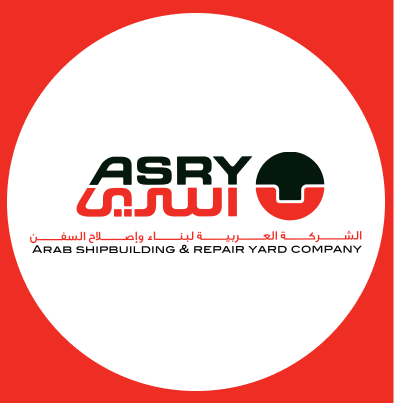